If there is anything I know for sure, it’s that birth is amazing, empowering, downright magical, and photos of it should be shared with the world. Today is dedicated to just that.

I first met Janet through my best friend (who also happens to be an amazing doula with Team Doula). From the moment we met, we clicked and I was so excited to have the opportunity to photograph the birth of baby boy (who was *almost* my birthday buddy).  While every birth I photograph is magical, Janet’s birth really was a birth-day celebration and i was so glad to be a part of it.

However, I don’t want her experience only told from my perspective, so I am honored that Janet, was willing to write share her birth story and her experience with birth photography with us. So enjoy <3

Almost 12 weeks ago, I had the privilege of welcoming our second baby into the world. Being that this was my second pregnancy, I felt that I was much more prepared to advocate for the birth I wanted—which is the very least every birthing person deserves. They deserve to be heard and for their desires to be validated. Delivery should not be something done to them, but instead should be a beautiful process through which they are empowered.

By some grace of God, we were able to conceive our second baby on my very first ovulation after having our first baby—when she was 15 months old. The stars were aligned, and the universe was on our side. Less than two weeks later, we got our positive pregnancy test. Excited, I snuck away from my desk at work to secretly phone my OB’s office to schedule our first prenatal appointment. I had romanticized in my head how the phone call would go, which included a cheery receptionist saying congratulations and getting me in to see my OB around the 8-12 week mark. Instead, the receptionist hurriedly asked “when was your last period?”

I replied, “well that was in August 2016, but I have positive ovulation tests indicating that I ovulated on October 16th, and I got several positive pregnancy tests on October 30th”.

“Well if you don’t know when your last period was, I am going to have to ask the nurse what to do.”

“No. I do know when it was, and I know when I ovulated. I haven’t had a period because I am still breastfeeding.”

“We are going to have to have the nurse call you back.”

Disheartened is putting it gently. Even more so when they had me go get blood drawn every 48 hours until they saw my HCG doubling to confirm my pregnancy, and then had me going for more. I had no time off left and was at one point berated at the blood lab for having my maiden name on my medical card. Fear was setting in. Was something wrong with my pregnancy? I couldn’t get in to see my doctor. I called and asked that they look at my HCG results and the nurse finally scheduled me for an appointment, for an ULTRASOUND at 6 WEEKS. Are you kidding me?? What are you even going to see that early? There must be something wrong.

I made an appointment with a home birth midwifery practice. After meeting with an amazingly experienced midwife who has attended over one thousand births, my feelings were validated. I was assured that these blood draw appointments were ridiculous, and unnecessary since they had already found my HCG to be doubling. There was nothing to be concerned about right now. It was likely that the OB practice didn’t believe that I knew my body enough to know when I was ovulating, and that I was pregnant. But the midwives believed me. I cancelled the ultrasound appointment. I decided to move forward with my longtime dream of having a home birth. I met with an amazing team of doulas who believed in my ability, too. They would support the birth I wanted. They helped me find my empowerment.

I was thrilled that my dream was going to become a reality. I wanted this glorious event captured so that I could remember it forever. I wanted someone with a unique creative vision to document my baby’s birthday as a story. I was introduced to the award-winning photographer Gabriella Hunt. I poured over her work after our meeting and was in awe. She had the unique vision I was looking for. She specialized in documentary and birth photography. I didn’t even know that was a thing, but it was exactly what I had in mind. Her birth photography wrote the stories of women transforming into mothers. I saw their strength, as their bodies reached the pinnacle of vulnerability—they were beautiful and fierce. I wanted to see myself in that position. I wanted to see my experience through the eyes of someone else. I needed this story to be recorded, so I could feel validation that my first birth should have and could have been as empowering as my second birth would be. Maybe other women could avoid my poor experience with my first birth, seeing the beauty of my second birth.

Eventually, nine days after my due date, I went into labor. Gabi arrived and she somehow blended into the background of the busy scene at my home. We had our parents and my sisters present, and she was able to capture the chaos of the day, as well as the quiet moments of waiting. She was a crucial member of my birth team. Through her work, I was able to see that my home became a birth-center of its own—complete with waiting room, nurse’s station, and delivery suite. While my head was buried in pillows during transition, she allowed me to see how I was quite literally embraced in my moments of uncertainty by my loved ones. I have photographs of my amazing doula Kara supporting my body to do the incredible. Of my husband Tim kissing me through contractions. Of my sister squeezing my hands to get me over the waves. Of my beautiful Llewyn coming earth-side into my mother’s hands. I am grateful for my amazing birth photographer. Her presence allowed me to see the beauty that I could not.

You can watch Janet’s birth story slideshow below 🙂

p.s. If you are wondering why they made today birth photography day, it is because of these particular numbers’ significance within the birthing process (10cm dilated and 9 months gestation). 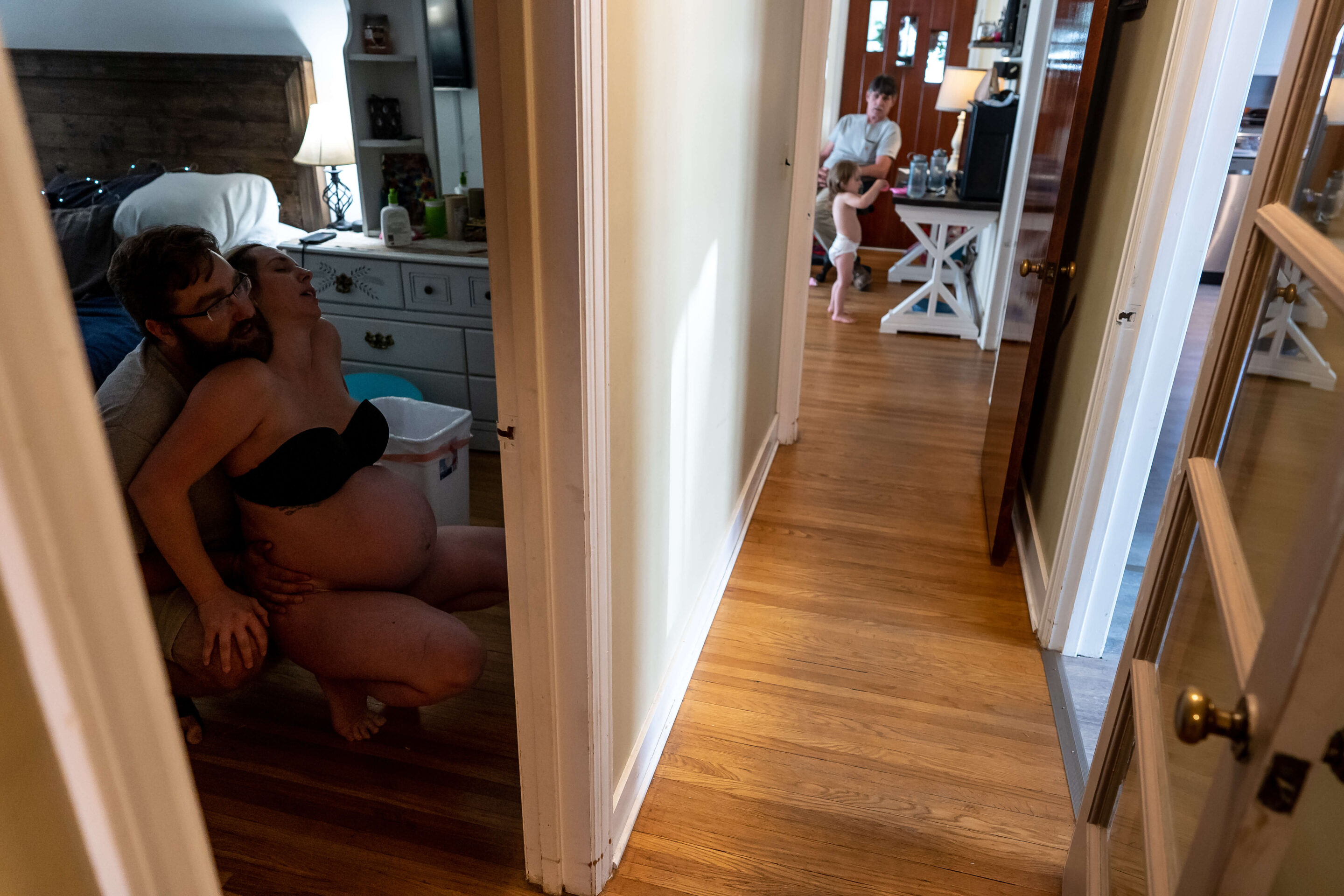 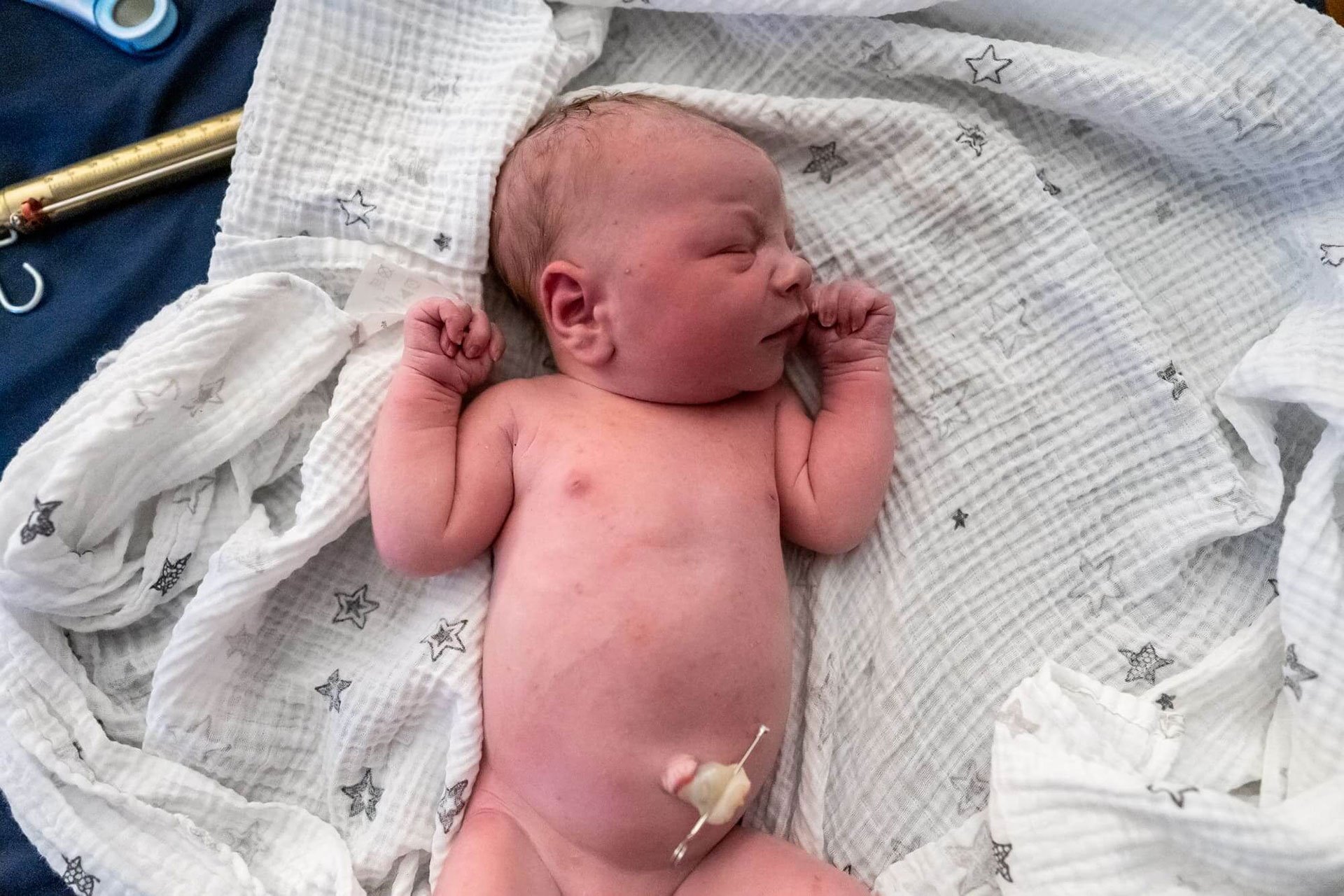 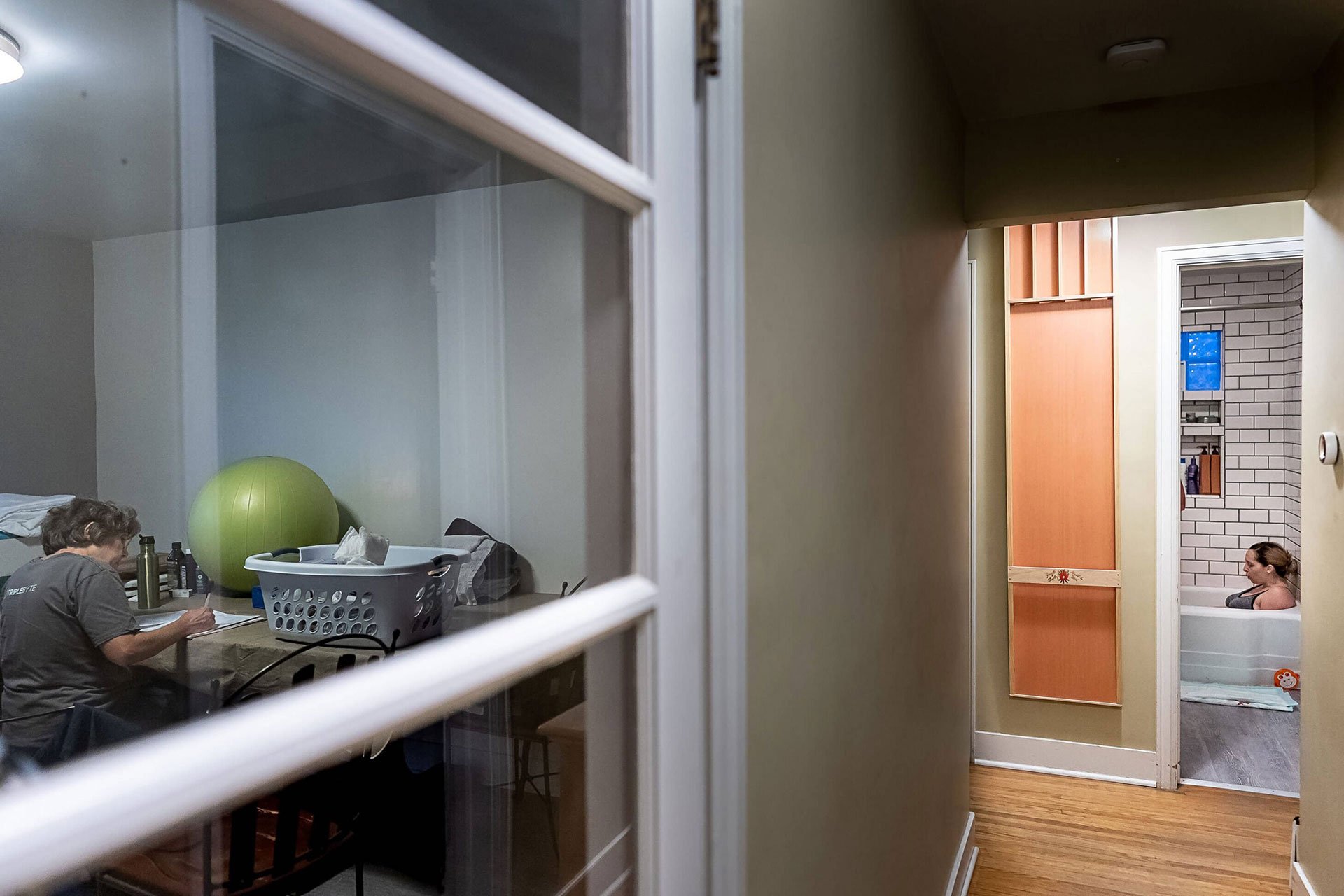 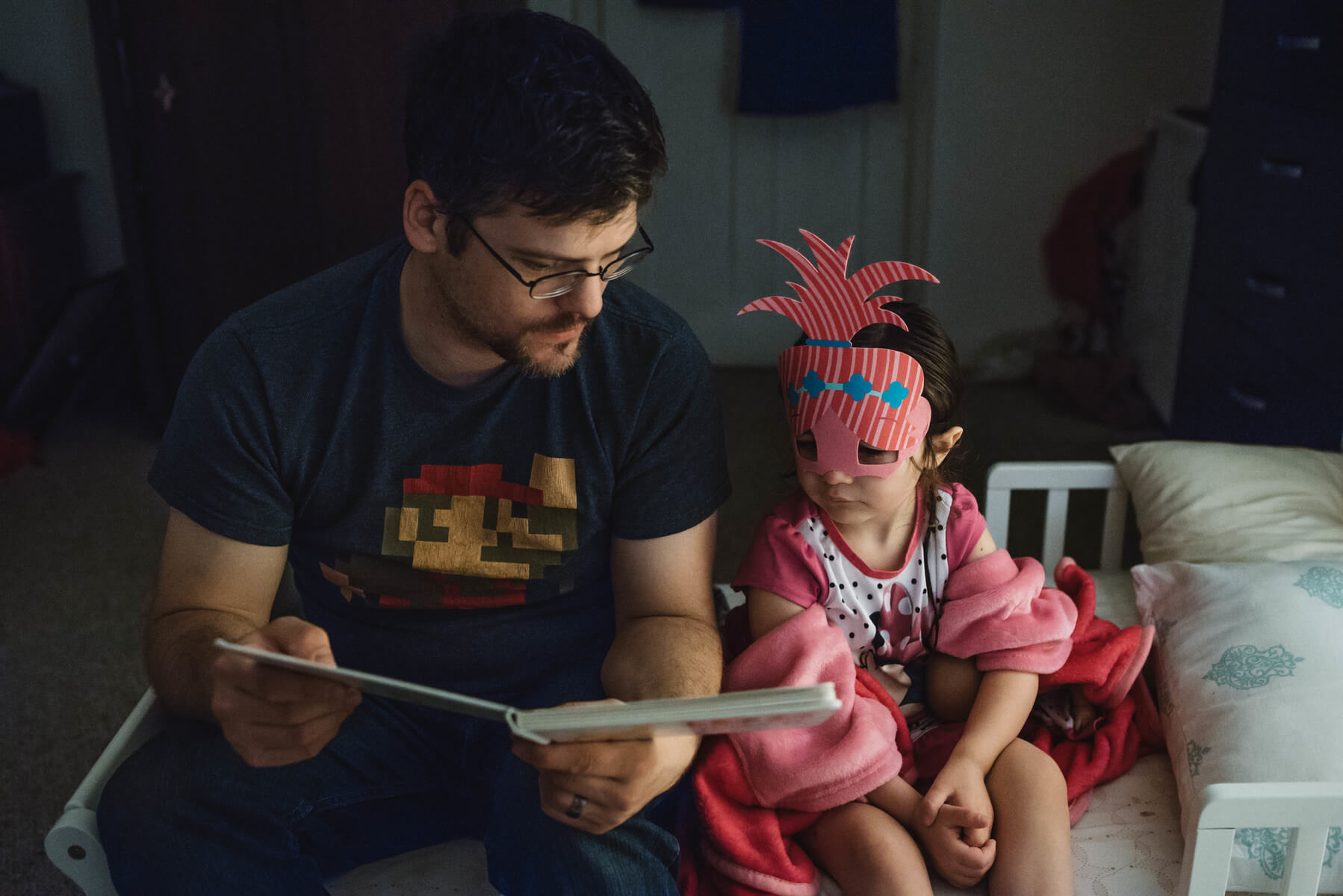 You have Successfully Subscribed!

This function has been disabled for Birth and Family Photographer Serving Western, NY and beyond | Gabriella Hunt, Photographer.